Do you know the correct van speed limit? 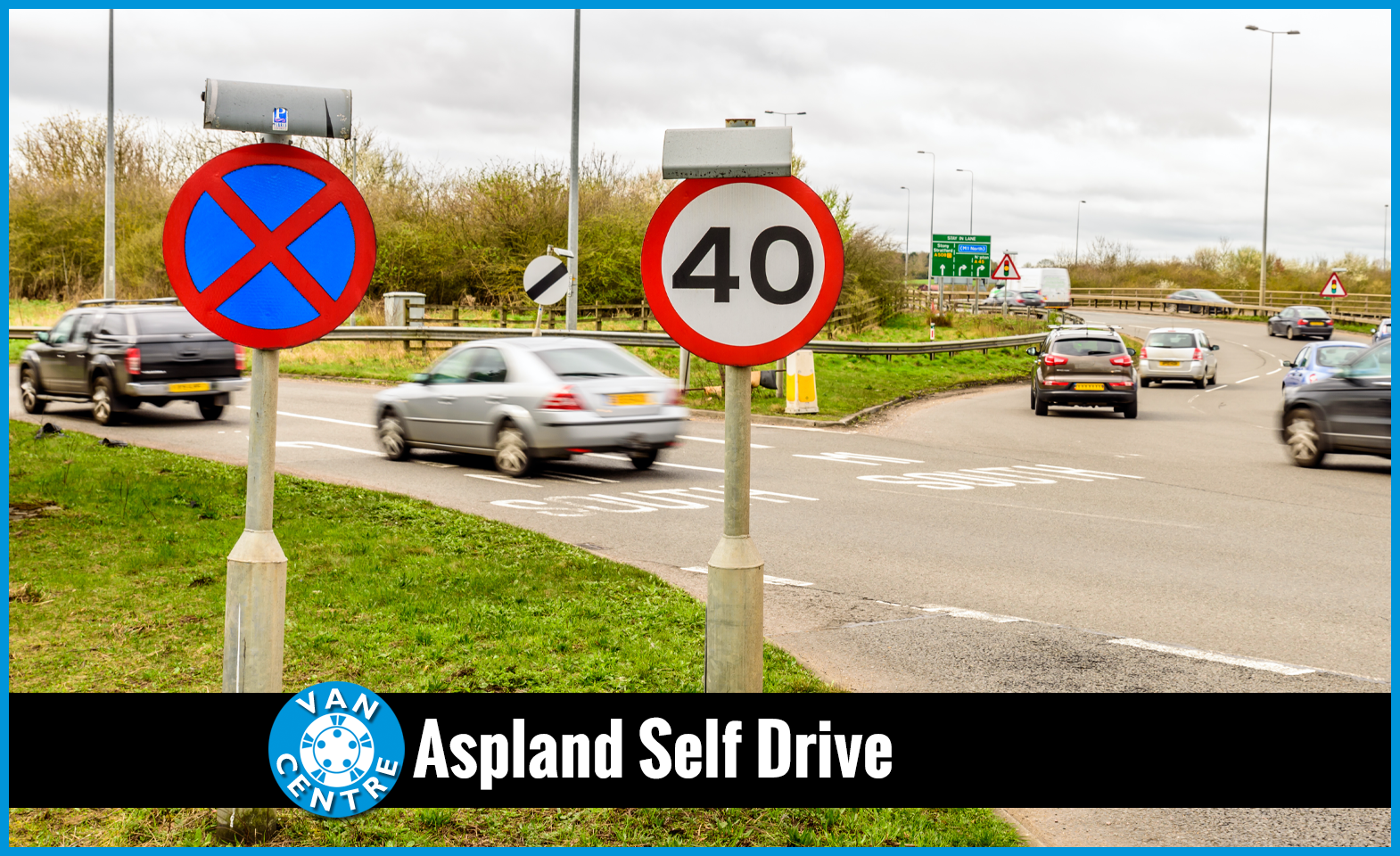 Are you a new van driver?

Before you put your foot down, check the speed limit!

Vans have different speed limits to cars, and it’s important to be aware of this fact. If van drivers are caught speeding, the penalties can be incredibly severe, even more so than for car drivers. The bare minimum will be points on your licence, while you could also face a fine of up to £2500.

So what is the speed limit for a van?

However, in towns and cities, a van can travel at 30mph, the same speed as a car. This is also the case for motorways, where a van is typically allowed to follow the 70mph speed limit.

But there are some special cases to watch out for!

Some small vans, such as the Ford Fiesta Van or Citroën Nemo, are classified as car-derived vans. Therefore, if they are listed as CDV on the V5C registration form, they can follow car speed limits.

This is also the case for slightly larger vans, such as the Vauxhall Combo or Renault Kangoo, which are available with passenger carrying models. These can qualify as cars if their gross vehicle weight is below than two tonnes. If you are ever in doubt, check that they are listed as CDV in the V5C.

Dual-purpose vehicles (those adapted for the carriage of both passengers and/or goods, such as double-cab vans) that register under 2040kg can also follow the regular speed limit.

Now that you’ve been reminded of the rules, it’s time to hire your van.

Aspland Self Drive has a variety of vans for hire. Click here to view our selection and to book. If you want to find out more, give us a call on 01603 787811 or email norwich@asplandselfdrive.co.uk.

© 2020 Aspland Self Drive - All rights reserved